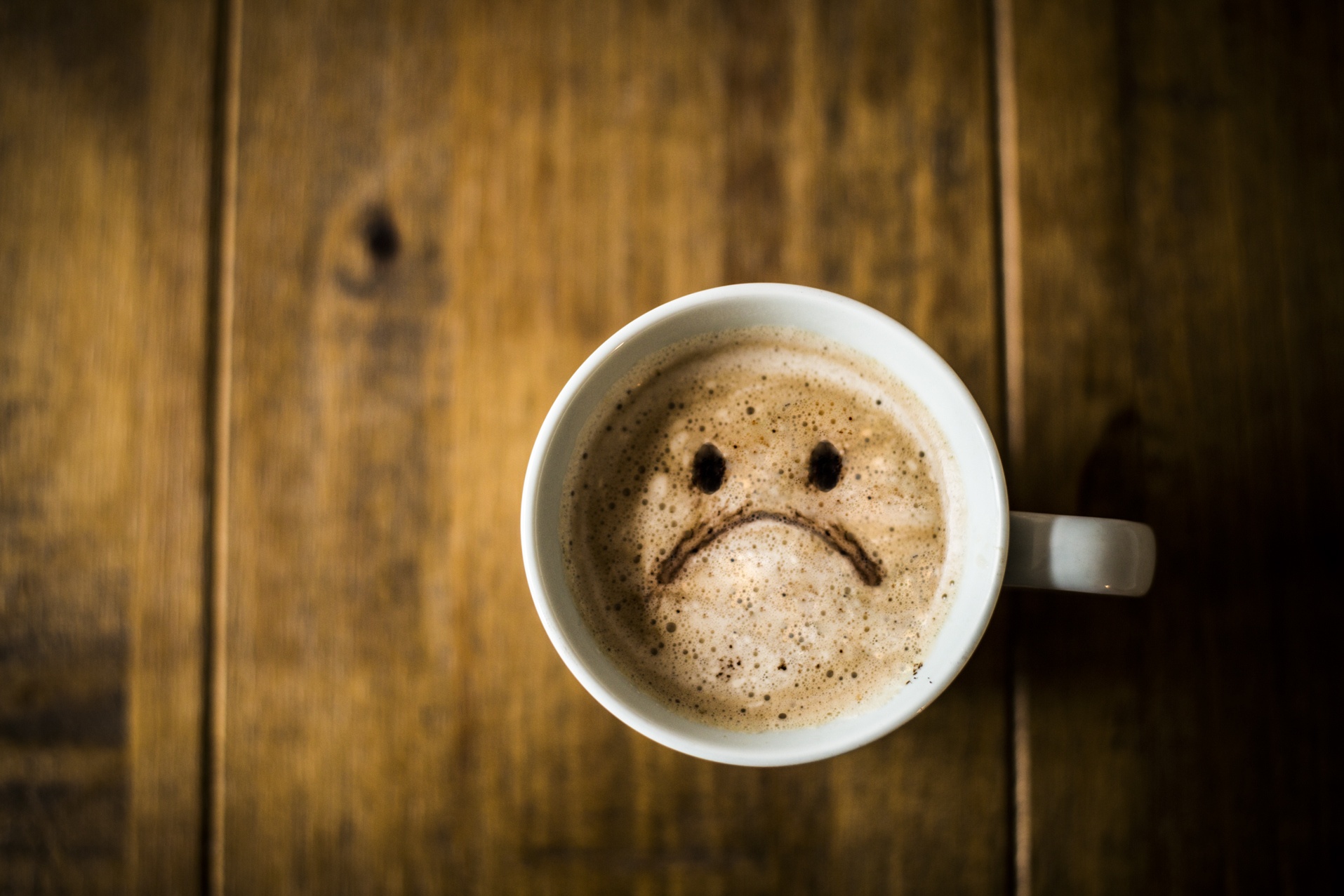 Starbucks is closing 8,000 Stores on the afternoon of May 29, 2018 for a “racial-bias” training of its employees. But what kind of business strategy is this when it will result in an enormous loss of revenue? The answer is simple: It’s a reputation and brand reinforcement strategy that far exceeds a day’s revenue loss. But, what happened to require a global juggernaut to trade such an enormous amount of revenue for image polishing?

Starbucks had become the target of protests after two African-American men were arrested in April at a cafe in Philadelphia. Here is the breakdown:

Clearly, this situation required an apology, which Starbucks CEO, Kevin Johnson offered. He stated that the goal was to do "whatever we can to make things right" and promised "any necessary changes to our practices that would help prevent such an occurrence from ever happening again."


But, sometimes a mere “sorry” will not do. And in this case it was clear, due to the public outrage, that actions would be louder than words. In response, Johnson then announced that all stores will be closing for a day of racial-bias training. 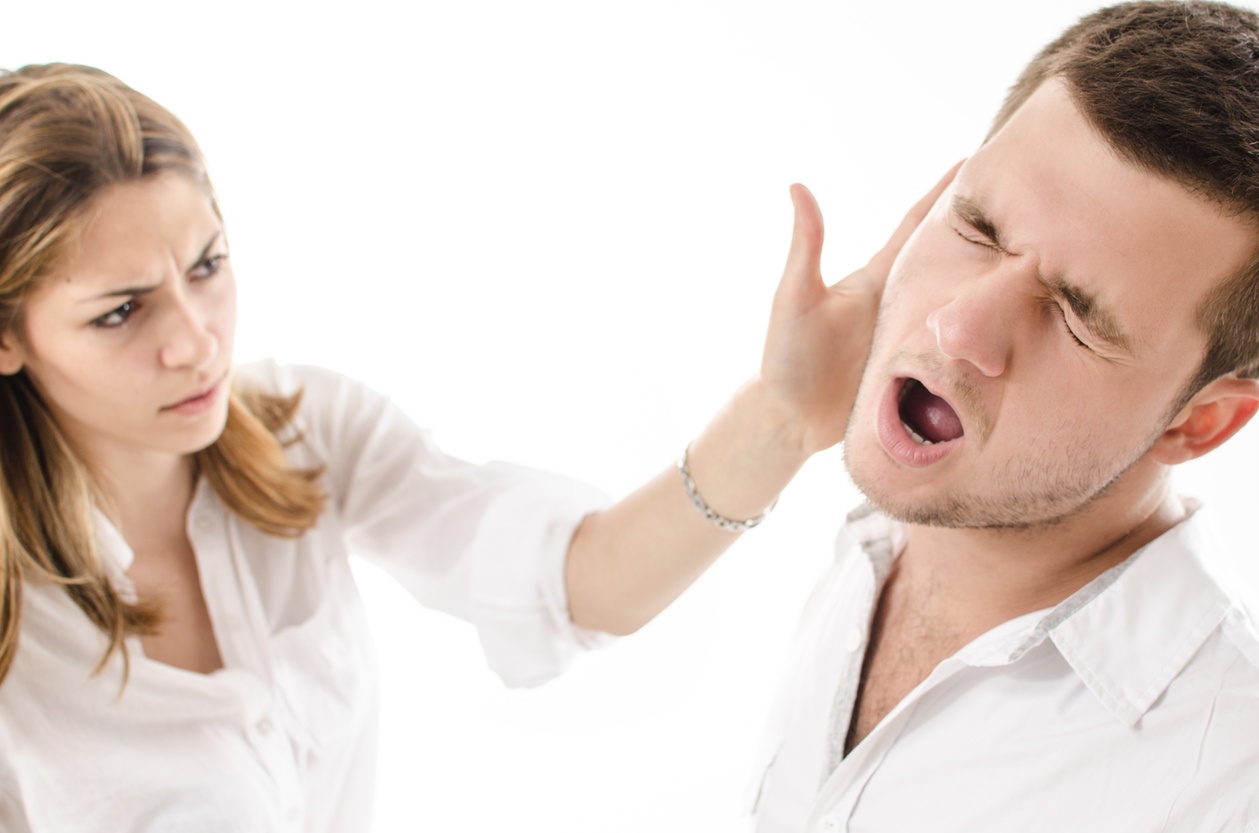 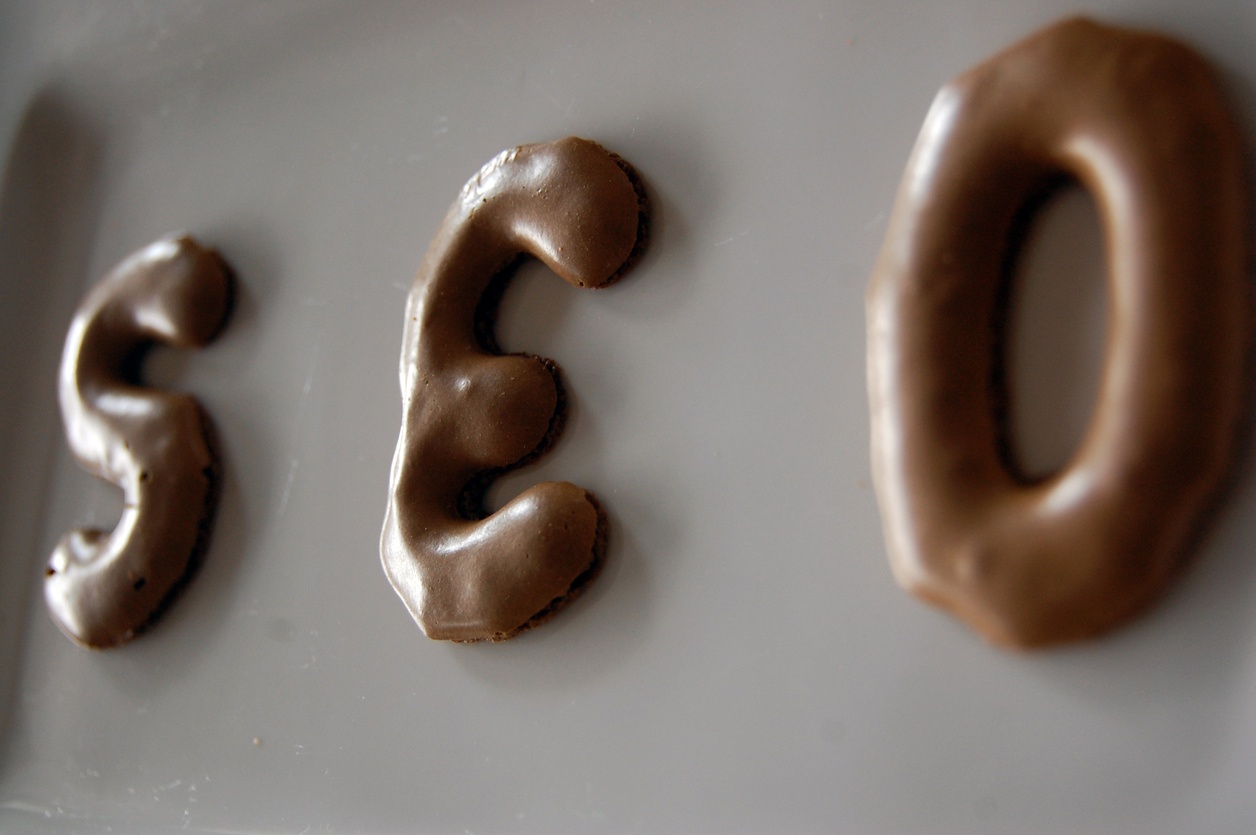 The worlds of marketing and technology are merging. Ad agencies which rely on storytelling, are becoming dependent on the data-driven technology, especially in B2B online marketing. And information technology, which once sat on mainframes and printed reports, is now running digital social media streams and is based in the Cloud. In this online age, a new way is needed to get these former independent, ‘siloed’ departments of marketing and IT infrastructure to work together.

One way to get these seemingly polar units integrated was explained in a recent Forbes article by Peter Horst and Waheed Zaman, in which they stated: what is required is a focus on overall leadership, shared departmental beliefs and company culture. 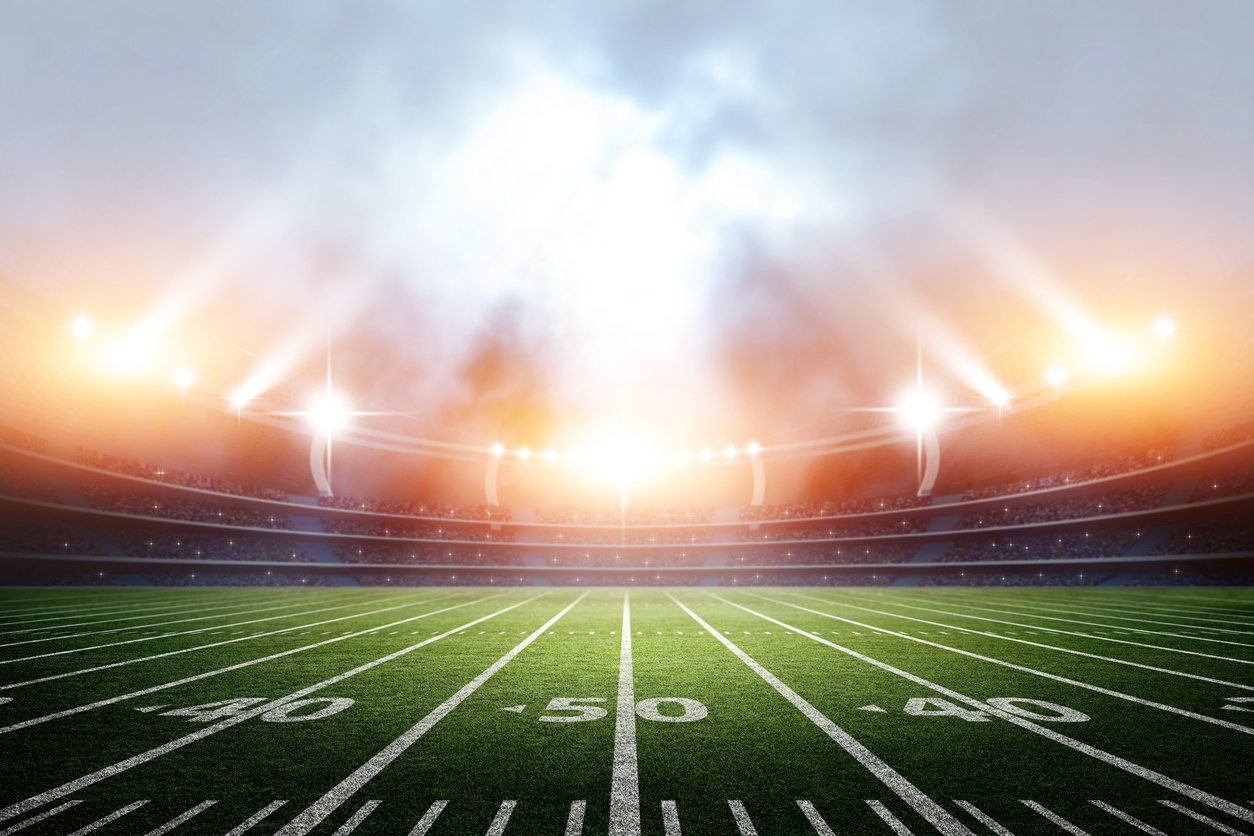 Certainly this is the championship for football players as well as ad makers. For those who create commercials and the brands which pay for them, this is the Big Dance, too. Perhaps, it’s even better than winning a Clio for Advertiser of the Year. For a winning ad on this stage, assures fame for both the brand and the creative agency.

So, who wins this year’s award for best commercial? Honorable mentions go to PepsiCo/Frito-Lay for their Doritos ad with Peter Dinklage mouthing to Busta Rhymes and scorching up the floor. Also worthy of note is Budweiser for bringing water to victims of natural disasters. But, the winner this year is … Tide for their creative, "meta" public relations program! 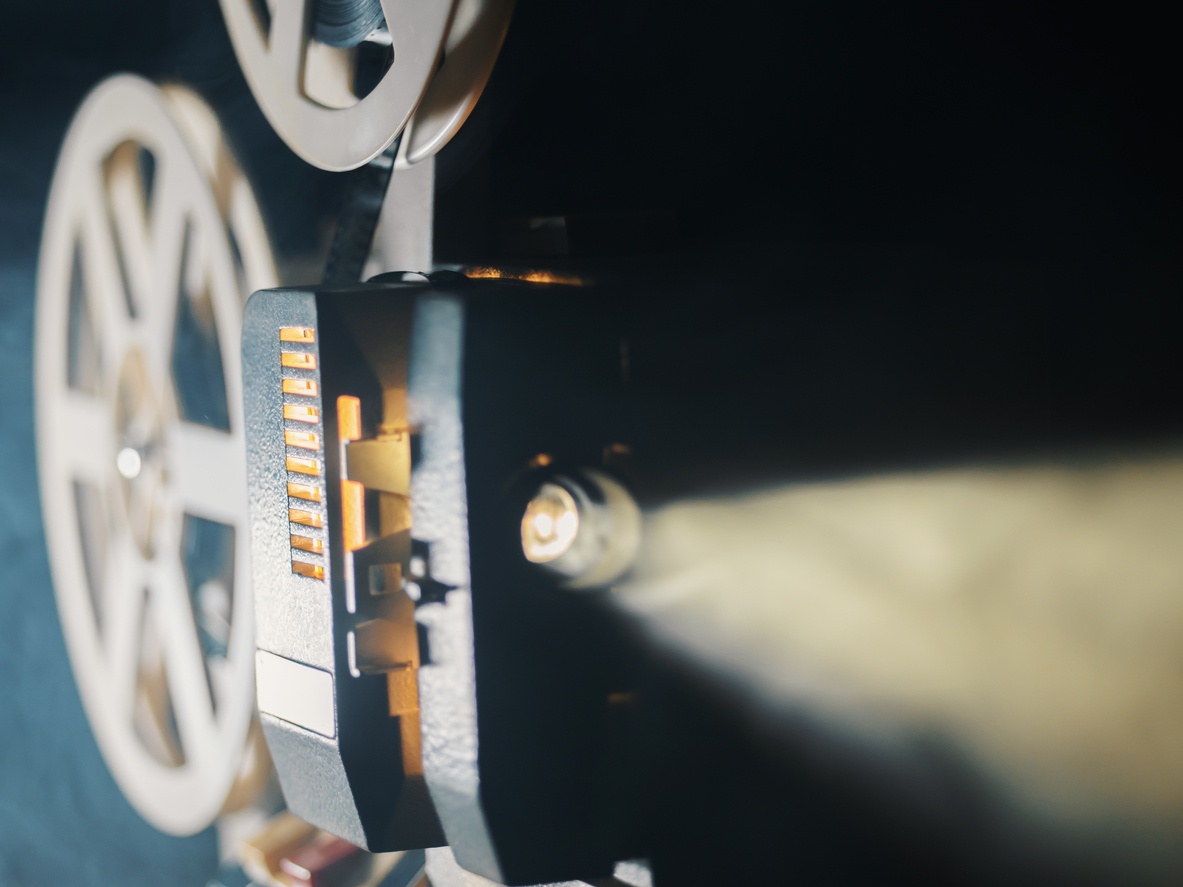 The differences between Public Relations (PR) and advertising agencies are becoming blurred. Use of visuals, always vital to PR campaigns, are on the rise as video in marketing is all the rage.

Some experts predict that by 2019 video will make up 80% of all web traffic, and marketers report video brings the highest ROI. Companies that incorporate video marketing increase revenue by 49% compared to those that don’t.

In the digital world, it is not just about producing ad content for mass media consumption, it’s about developing specific messages that resonate with and engage a target audience. Here is where digital PR agencies have shown themselves to be adept, producing video content that’s as good as any traditional ad agency.

When it comes to amplifying and placing video content, the PR agency has the advantage over the ad agency. High Tech PR agencies develop content that integrates the company’s product or service across all media platforms, most importantly social media, allowing PR agencies to instantly connect with large and targeted audiences. 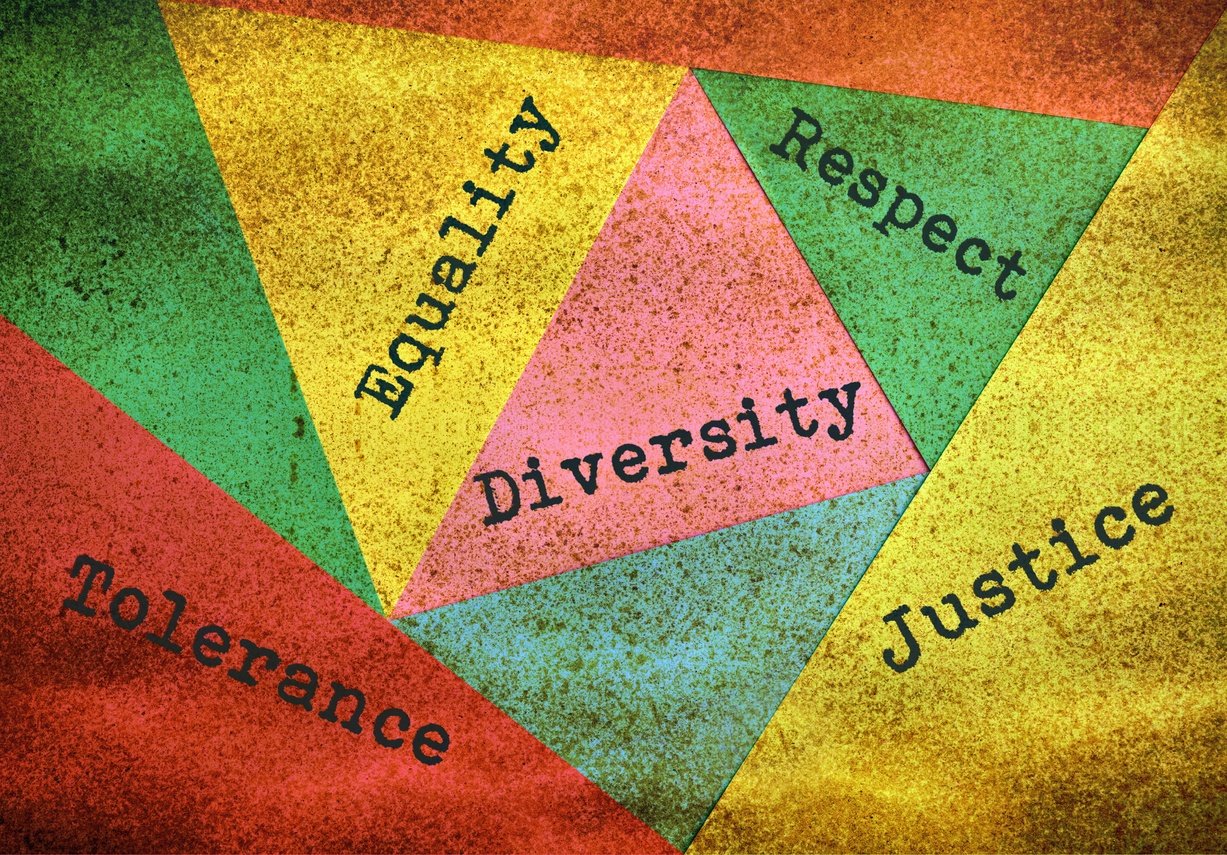 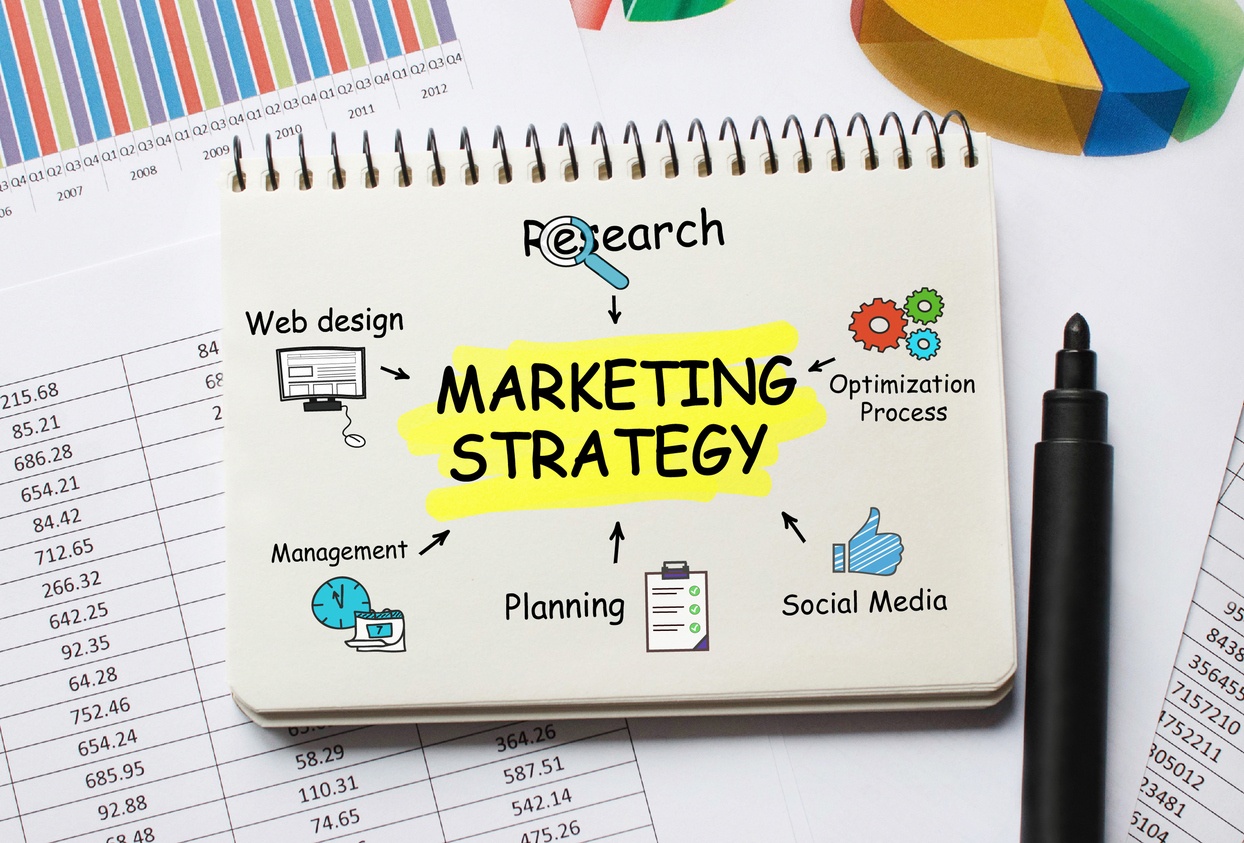 Public Relations...PR. Everyone in business agrees to its importance, yet the benefits are not always clearly understood. One of today's corporate worries is how to measure the value of communication and PR efforts?

The Barcelona Principles are one attempt to do this. They are gradually becoming accepted as industry-wide guidelines for effective PR and communications measurement. The aim of the Barcelona Principles is to move away from “fuzzy metrics” like impressions or clip counts that do not help give you any valuable insights into your communication programs. What the guidelines do is tell you how to set up measurable goals, suggest ways for measuring them, and provide ideas for how to put theory into practice.

One of the best ways to look at PR is as “the ultimate word of mouth.” As Molly Borchers, Sr. Communications Strategist for Huffington Post says, “Having good media results are not all about quantity (number of articles or impressions). PR addresses more important questions like: Did media convey the message you intended? Did the messages reach the right audience?” 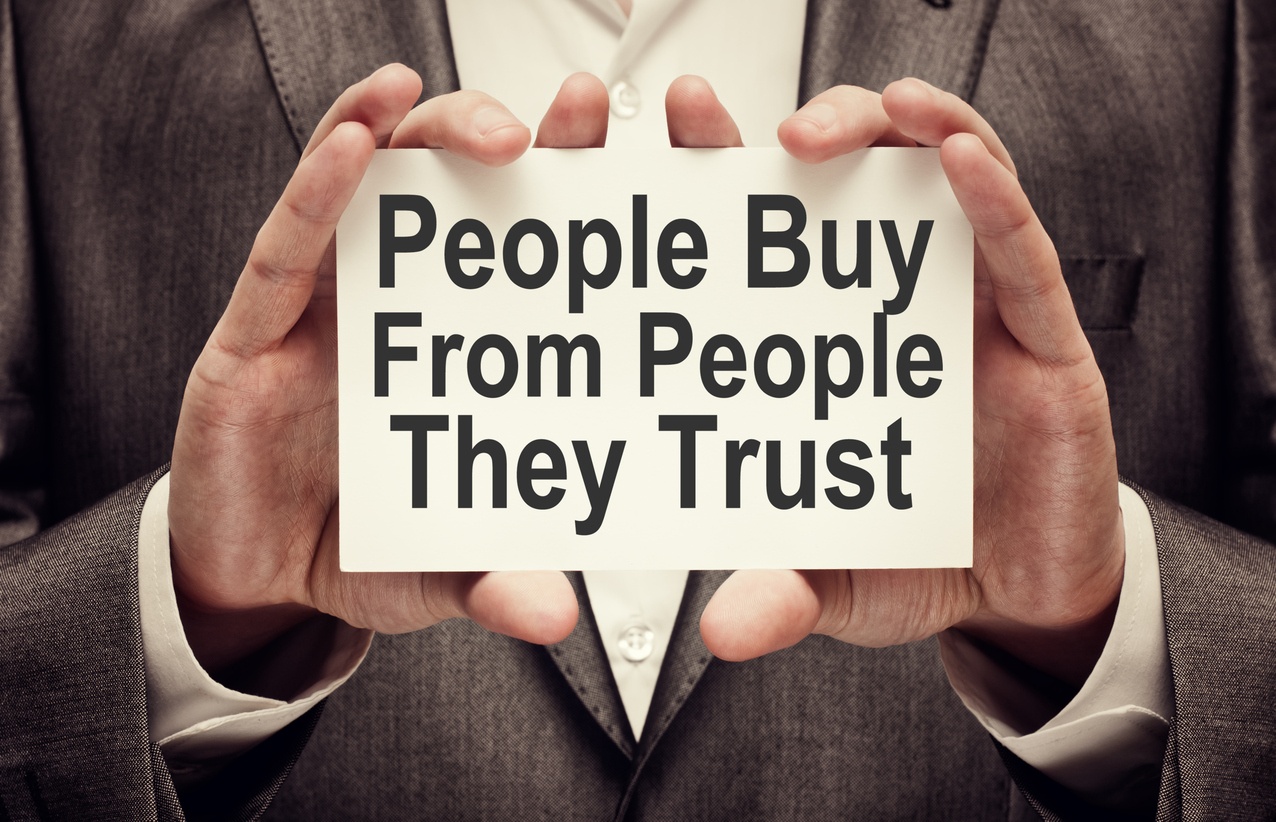 What Is An Online Reputation?

When customers perform a Google search to find information about your company -- to find out what others think about your brand -- the results they see on the first page typically include sites with positive comments, but also sites with negative comments.

Online reputation management is a dynamic intermixing of marketing, public relations, legal and search engine optimization (SEO) strategies, which all combine and align to promote, protect and safeguard your online image, aka your online reputation.

The most effective online reputation management strategy is to get positive mentions and articles about you or your company to appear among the first results, which cause the negative results to be pushed farther down and out of the Top 20. These positive articles typically include items such as: news search, social media/tags, standard search results, blogs and forums. The sites to place these positive articles include: Google Alerts, Yahoo Alerts, RSS feed subscriptions, Yahoo & Google News, BlogPulse, Social Media (via tags: tagbulb.com, tagfetch.com, keotag.com).

Vladimir Putin recently expressed his fears with regards to artificial intelligence [AI] by asking Russia's largest technology firm how long it will be until smart robots “eat us.” Arkady Volozh, chief of the internet firm Yande replied, “I hope never.” Putin said he wasn’t so sure stating that he believes AI is “the future, not only for Russia, but for all humankind.” But, he added, alongside its "colossal opportunities" are "threats that are difficult to predict." He then concluded by saying, "Whoever becomes the leader in this sphere will become the ruler of the world."

In expressing his concern about the future of AI, Putin joins Tesla founder Elon Musk, who is strongly in favour of regulating its development. Musk worries that robots could one day take up arms against humans. Standing with Musk is Bill Gates when he says, "I am in the camp that is concerned about super intelligence.” And both are backed by Stephen Hawking who says, "The development of full artificial intelligence could spell the end of the human race."