How 1 Linen Company Cleaned Up with SEO (Rinse, Lather, Repeat) 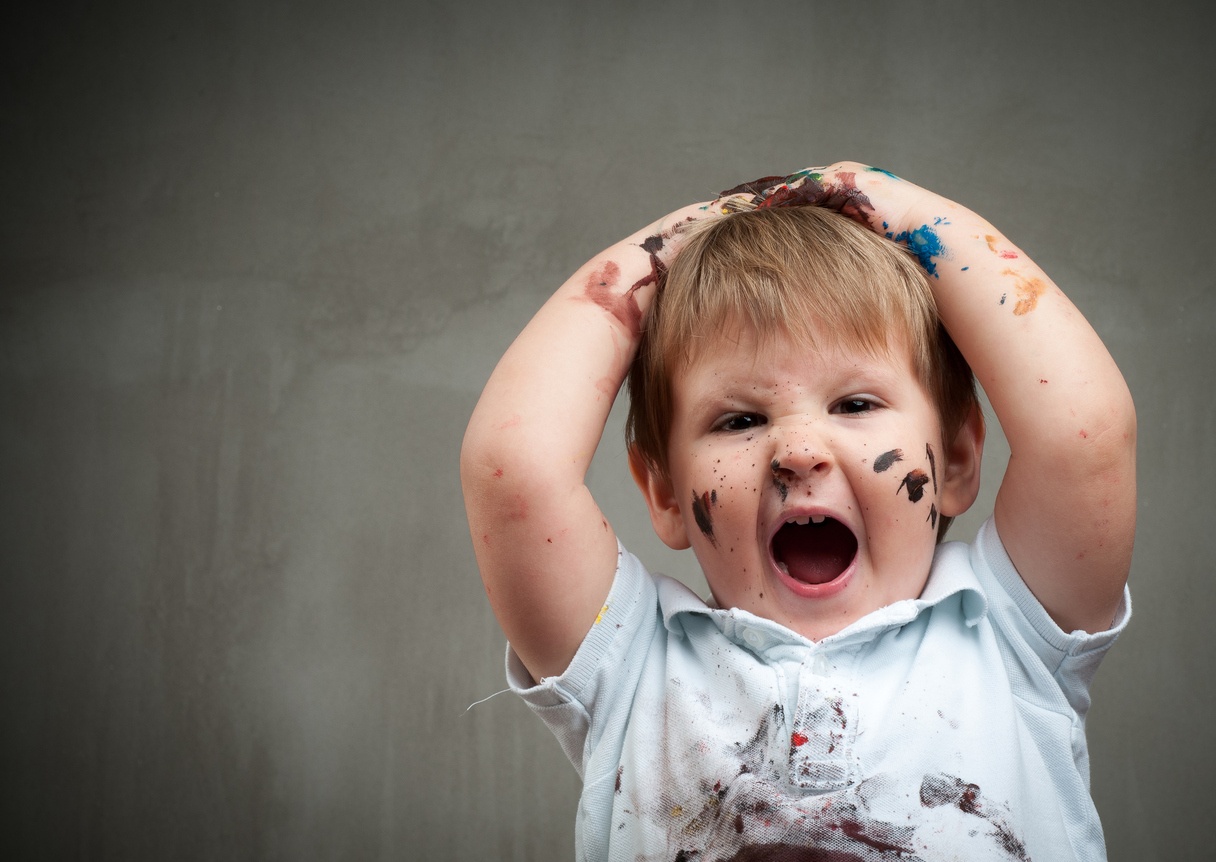 conversions in the span of four years? The answer is BridgeView and their Google guru, Gary Brown.

In the Grand “Schema” of Things -- SEO Info To Know 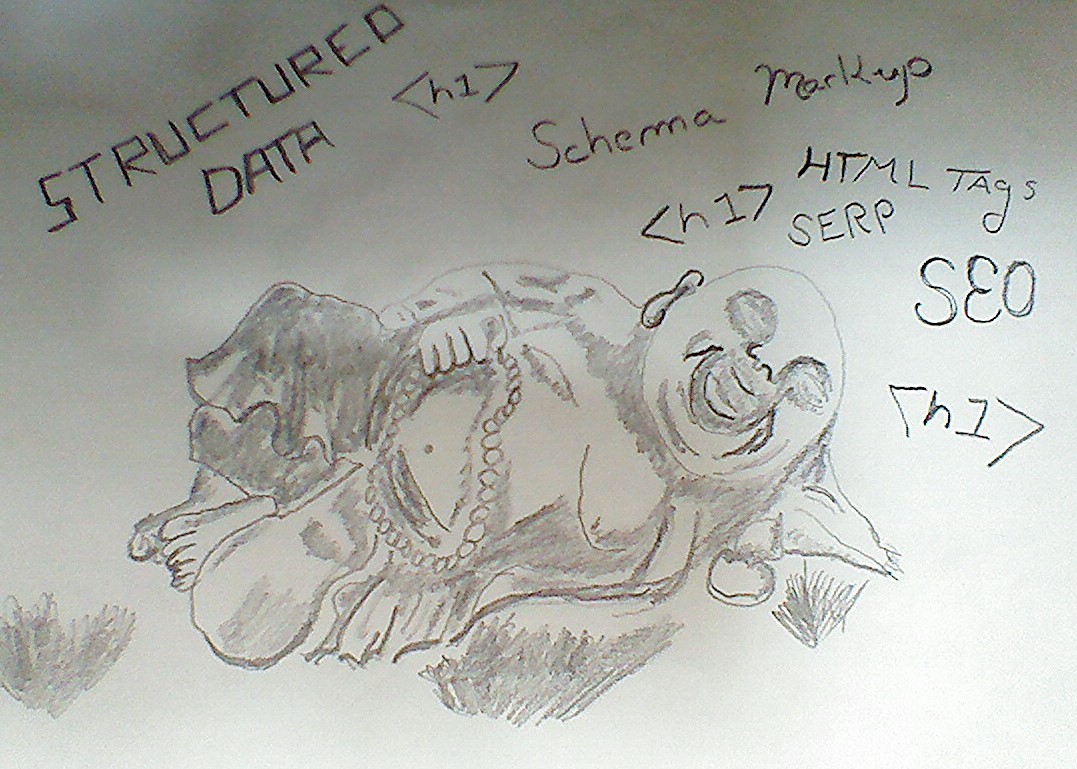 One of the latest evolutions in SEO is Schema Markup. This new form of optimization is one of the most powerful and least-utilized forms of SEO. Once you understand the concept and method, you can easily boost any website in the search engine results pages, aka the SERPs.